Architectural plans are complete drawings of buildings that represent the finished project. These may also be referred to as blueprints or floor plans. In the case of a structure designed to serve as a residence, they may also be referred to as home plans. Architectural plans will typically include any changes in elevation, along with a possible bill of materials and design notes.

Producing a good set of architectural plans is one of the first steps in designing a building.

A site plan, or survey, can be done first so that adequate knowledge about the site is obtained before final plans are made. Once the site has been surveyed, plans can be drawn up based on available space. This can sometimes radically alter the initial design plans, but most changes due to site constraints will be relatively minor.

The building layout on the architectural plans is the map that the contractor will use to construct the building. The design must take into account any changes in elevation, such as those requiring steps or slopes, both inside and outside the building. Plans should be drawn to a consistent scale throughout the document, unless changes are noted. The scale can be enlarged to show more detail in some cases, but this detail generally departs from the main plans.

Architectural plans will often be very specific as to the materials used.

This is because the designer is looking for a certain look, which requires strict adherence to plans. Any deviation from plans that a contractor wishes to execute should only be done after consultation with the architect or owner, and with good reason. Some changes may require a whole new set of architectural plans to keep the overall look perfect, but this is usually rare.

In most cases, architectural plans will be prepared by a licensed architect and then approved by the project owner. This provides two levels of review before the plans are actually used in the build process. Once plans are approved, different contractors may be asked to bid on the project. The plans are very important to the contractor as the price quoted will largely depend on what is shown in the documents. Without precise plans, there is no way to determine a fair estimate of the work to be done.

How to get codes for Anime battleground 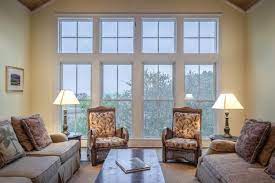 Five Tips For Choosing The Right Window Style For Your House 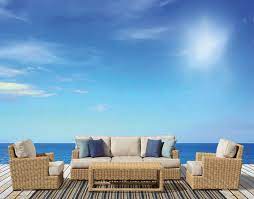 Wicker Chair: How To Choose It? 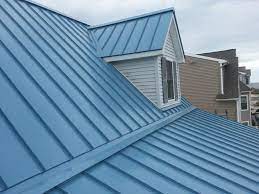 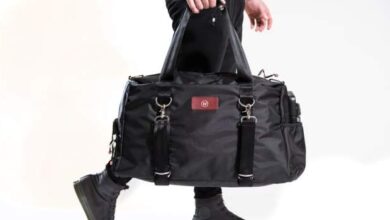 Proper Ways To Use A Sofa Cotton Throw

May 5, 2022
Check Also
Close
Featured Posts
What Beginners Should Know About Cryptocurrency Trading?
5 hours ago

The Best Customer Service Of The Newsmax
6 hours ago

Craigslist Dallas Fort Worth
23 hours ago