Crypto space has gained huge popularity for its potential to handle transactions in a decentralized and distributed ledger. The first cryptocurrency Bitcoin was launched in the year 2009. Though Bitcoin operates with transparency, it takes much time to complete one transaction, also blockchain has certain limitations when it comes to data accessibility.

In this article let us discuss what is a future forecast of holochain and Hbar in 2022 and beyond!

What is Hedera Hashgraph (HBAR) ?

Hedera Hashgraph is the only public distributed ledger technology that makes use of the fast, fair and secure hashgraph consensus mechanism to run Decentralised applications(dApps).

The Hashgraph network was developed in mid-2010 co-founded by Leemon Bird. However, the initial release of the native token HBAR happened seven years later, by July 2017.

The initial coin offering (ICO) was done in August 2018 and then a year later in September 2019, first launched open access to its mainnet.

Hashgraph is known for the higher transaction speeds, and statistics say that around 10,000 transactions are possible per second. And that is why Hashgraph is often referred to as a blockchain superior because all payments can happen rapidly, fairly, and securely.

The following year is expected to see a further rise in the price figures. Predictions say that the average price at which HBAR will trade by the end of 2022 will be $2.4. It is expected that the price trends will reach a high near $4.825. If the trends get reversed the price may reach a low of $0.9

Price Prediction For The Next Five Years

The next five-year predictions believe that the price movements move up the graph. From an average value of $2.4 by the end of 2022, the price is expected to move beyond $5 in the next five years. However, the lowest price the coin could see maybe near $2. Also, the coin could smash a new ATH of $8 in the coming years.

What is Holochain (HOT)?

Holochain is an energy-efficient blockchain that develops decentralized Apps eliminating the scalability issues of an existing blockchain. It is a cryptocurrency with the implementation of peer-to-peer networking which offers smart contracts. The platform users can own their own data, control their identity, and can transact without centralized systems. The native currency of the platform, HOT, was launched in 2018. These ERC-20 tokens are accessible through standard exchanges Uniswap and Binance.

Holo is basically designed to bridge the gap between the Holochain platform and the everyday end users. It is a decentralized web platform that uses peer-to-peer networking between users to process agent-centric agreements and consensus processes. The technology can be used in different areas and that is what makes it such an amazing and unique platform.

For transactions between two people within the network, it is not necessary to receive confirmation from network participants and record it on the blockchain. They can create their own chain and make payments within it.

In 5 years, HOLO might grow in terms of adoption rate, partnerships, and developments. There is a wide scope that HOLO might succeed in the communication ecosystem.

HOLO is a coin for the common internet user, hence the probability of it growing is much more as compared to the other cryptocurrencies. In a 5 years time frame, HOLO might reach $0.08 or $0.1 amid an extremely bullish trend.

How to Solve Brother Printer Offline Errors In Windows 10?  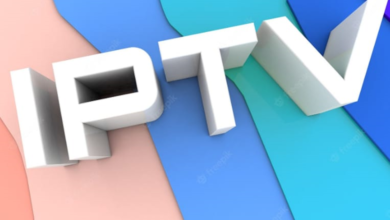 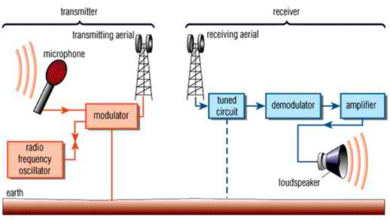